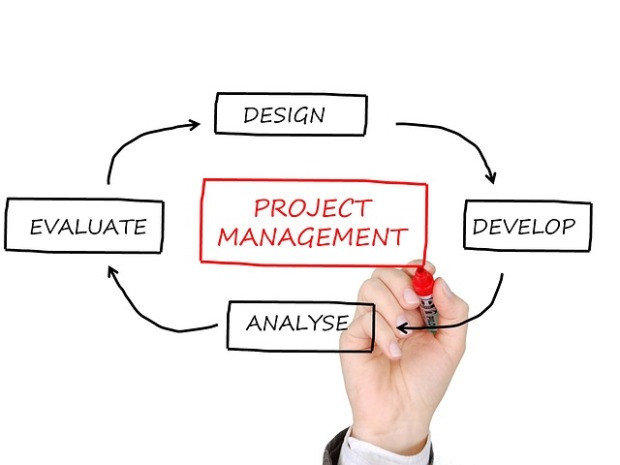 Companies love labelling anything and everything a “project”. It’s almost as if by slapping on that word, the task gains a certain prestige and therefore suddenly becomes worth spending time on. Otherwise, it’s just stuff that people have to do, but don’t get recognised for.

And this phenomenon is particularly prevalent in companies that hide under the guise of “collaboration”.

I knew of a company where it took 10 levels of hell, oh I mean approval, to purchase a new printer. When asked whether it was absolutely necessary to include so many people, the result was a process improvement project where people were forced to attend meeting after meeting to map out the entire matrix and rationale for why each and every one of those approvers was needed. At the end of the day, the reason for why the list was so long was because no one had the balls to remove anyone in the approval chain – “This boss likes to be in the loop. Cannot change lah. Later that boss not happy.”

And yes, the project was lauded for being a great “collaborative” effort among all the different departments.

Companies who pride themselves as “results-oriented” are also guilty parties. Every piece of work needs to be quantified, so what better way than to frame it as a project? Even if it’s something like updating a simple policy, employees end up writing performance objectives like “launch project to review employee policies and procedures for relevancy” to get credit for it. Even if it took them all of one hour to do it.

I’m not knocking how scoping work into a project has benefits, particularly when holding people accountable for decisions. Although I will argue that the most important and tough decisions are often scoped OUT of the project because no one wants to make them. But before forcing everything into a project, companies should consider how getting stuff done is equally as valuable as a project, even if it doesn’t carry a label.